Note to educators: Propaganda did not just occur during WWI and WWII: it is also happening now all around us.[ See my colleague Renee Hobbs’ website MIND OVER MEDIA] Unfortunately, many young people don’t recognize it. Here is a timely resource that I highly recommend: from PRWatch- their Propaganda website with links to current events in the US and the world.

“The point of modern propaganda isn’t only to misinform or push an agenda. It is to exhaust your critical thinking, to annihilate truth.”  Garry Kasparov (Source)

“Propaganda is not the same as advertising or art. Art today is preoccupied with abstract ideas; advertising tries to get you to buy something. Propaganda, on the other hand, is interested in making you believe something. It is the stronger societal force; once you start believing in an idea or ideology you will buy anything – metaphorical or literal – it tries to sell you. Once the public was scared into believing Iraq was trying to acquire weapons of mass destruction, they didn’t seem to mind that they were being fed lies over and over. Untruths and misleading statements were quickly accepted as reinforcement and justification for a particular point of view, even when proven false. Propaganda is that strong.”  (Source, Clamor Magazine)

Propaganda is “a manipulation designed to lead you to a simplistic conclusion rather than a carefully considered one,” adding, “It is an abuse of persuasion techniques because it tries to short-circuit critical scrutiny, thoughtful evaluations and counterarguments.” Dr. Anthony Pratkanis (quoted in New York Times story)

“At its root, propaganda plays on emotions, often defying reason and facts in order to reach into the psyche of the audience. Propaganda is a mind game — the skillful propagandist plays with your deepest emotions, exploiting your greatest fears and prejudices.” (Source: Op Ed, Seattle Times)

“Propaganda is the deliberate, systematic attempt to shape perceptions, manipulate cognitions [thoughts], and direct behavior to achieve a response that furthers the desired intent of the propagandist.” (Source: Propaganda and Persuasion, Garth Jowett/Victoria O’Donnell)

Propaganda: Information, especially of a biased or misleading nature, used to promote a political cause or point of view (Source:  Concise Oxford English Dictionary).

The death of Nazi filmmaker Leni Riefenstahl offers teachers another opportunity to discuss propaganda techniques with their students. Here are some links to recommended resources: 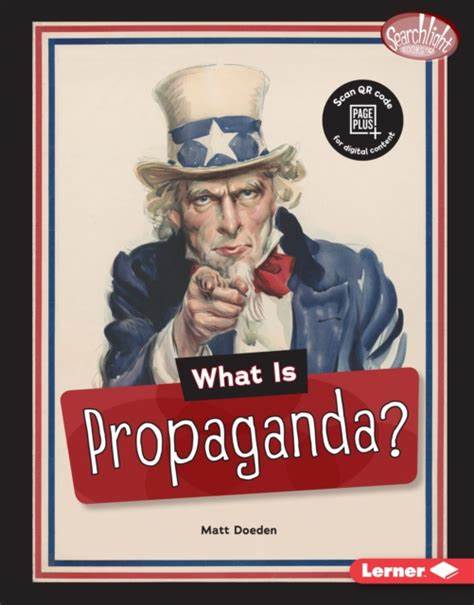 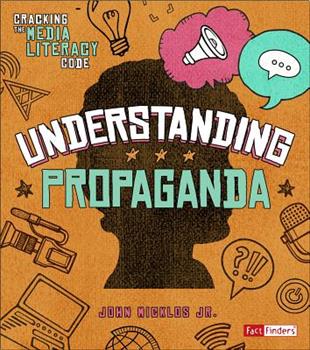 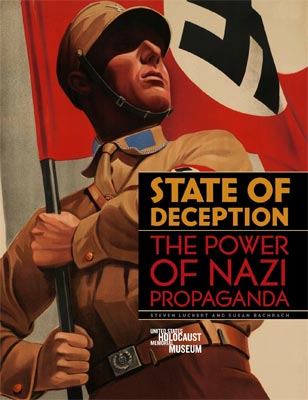 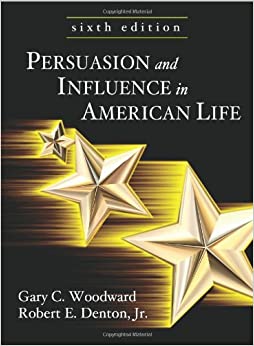 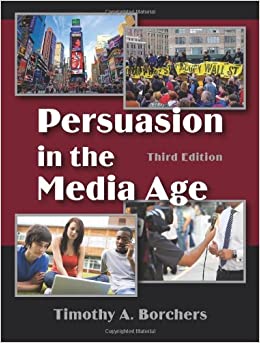 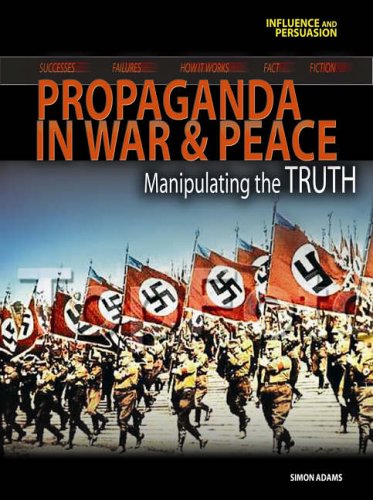 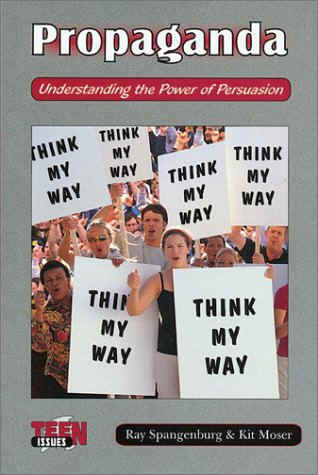 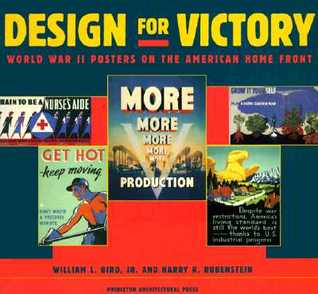 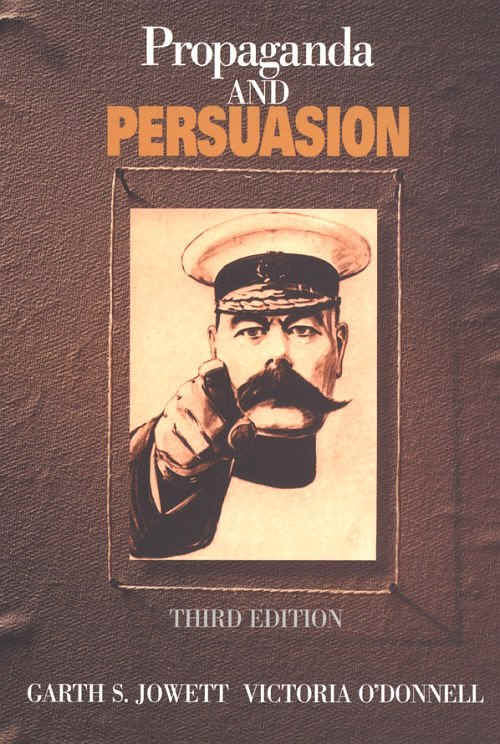 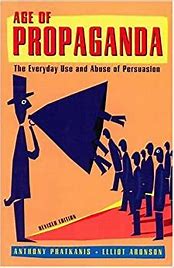 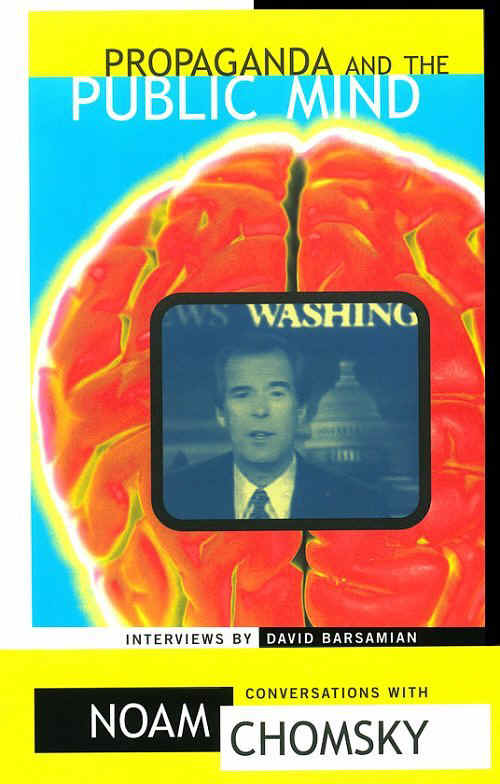 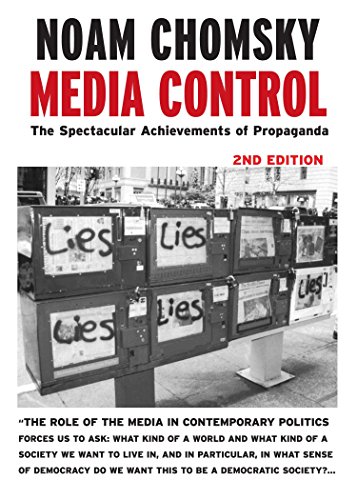 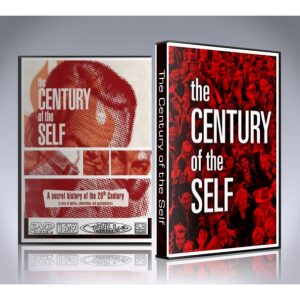 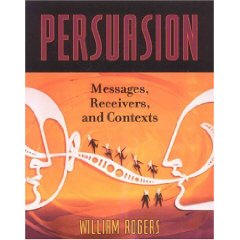