“Bias is manifest in texts when authors present particular values as if they were universal.  For example, bias can be conveyed in the media through the selection of stories, sequence, and slant in newscasts; the placement or omission of stories in newspapers; who is interviewed and left out in radio or television talk shows and news programs; the advertisements on webpages, television, magazines, radio shows targeted at specific audiences; the lyrics of commercial jingles and popular music, and the images displayed with them in broadcast commercials and music videos; the goals, procedures, and the rules of video games.”
Source:  Crossing the Information Highway: The Web of Meanings and Bias in Global Media,
Ladislaus Semali, December 2002, readingonline.org

“To me, the two main biases that affect television news are a bias toward simplicity – stripping a story of its necessary nuance – and toward sensationalism, making a story that really isn’t that important seem as if it is. Those are the two primary and most deleterious biases operating in television news today.” Media critic/reporter Eric Burns from Sept.12, 2006 interview 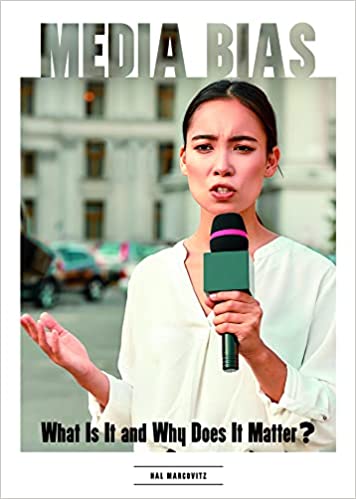 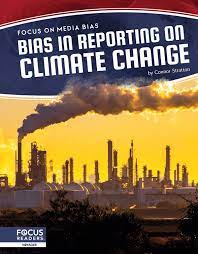 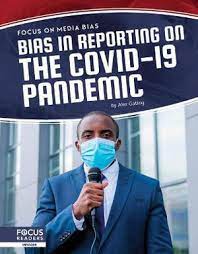 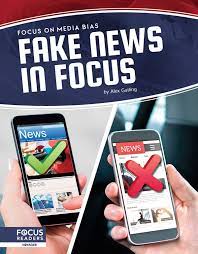 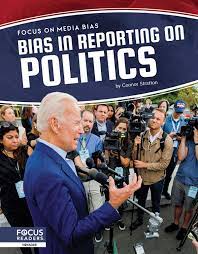 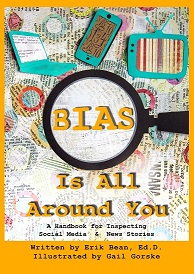 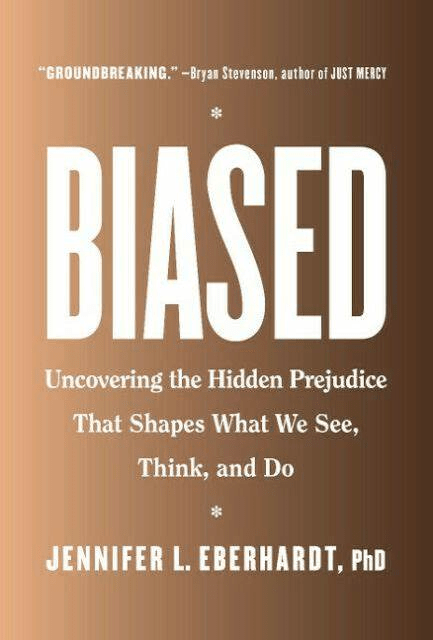 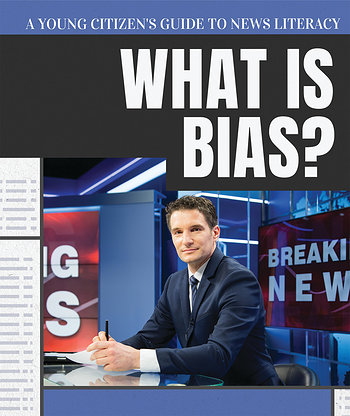 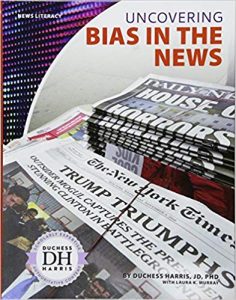 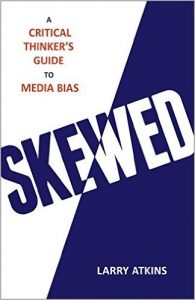 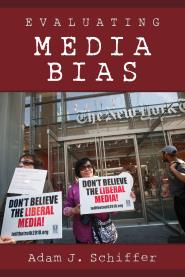 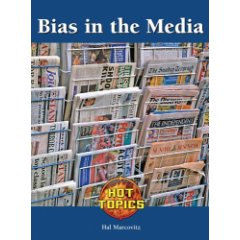 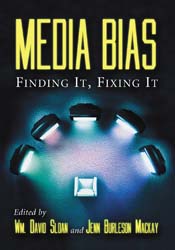 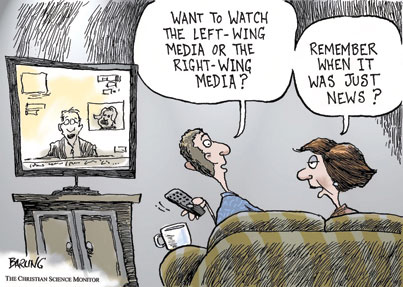 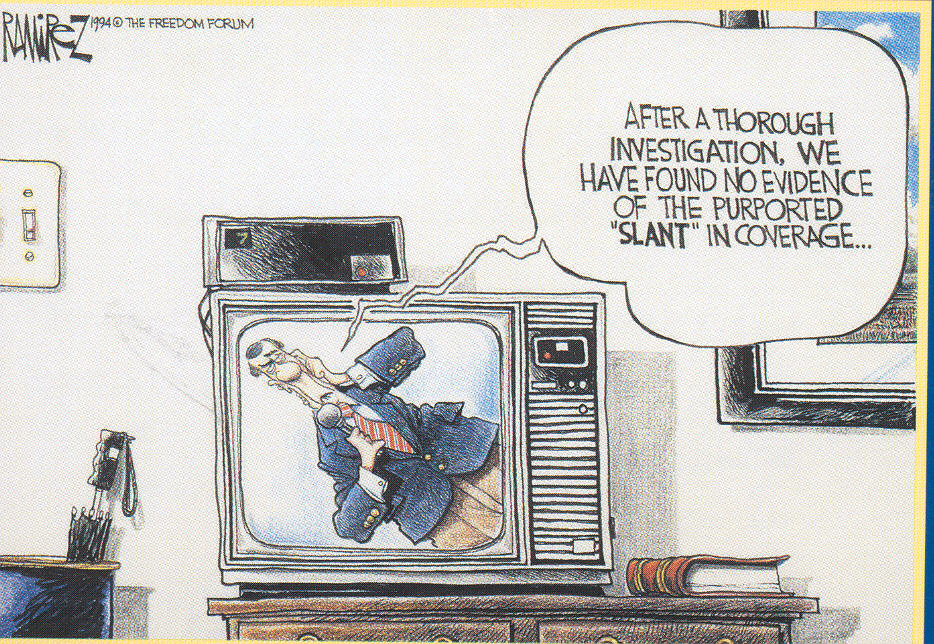