A parody exists when one imitates a serious piece of work, such as literature, music or artwork, for a humorous or satirical effect.
Parody, as a method of criticism, has been a very popular means for authors, entertainers and advertisers to communicate a
particular message or point of view to the public. (Source)

Satire is often strictly defined as a literary genre or form; although, in practice, it is also found in the graphic and performing arts.
In satire, human or individual vices, follies, abuses, or shortcomings are held up to censure by means of ridicule, derision, burlesque,
irony, or other methods, ideally with the intent to bring about improvement. Although satire is usually meant to be funny, the purpose
of satire is not primarily humour in itself so much as an attack on something of which the author strongly disapproves, using the
weapon of wit. (Source) 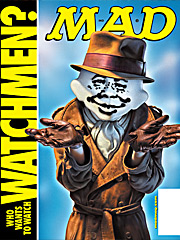 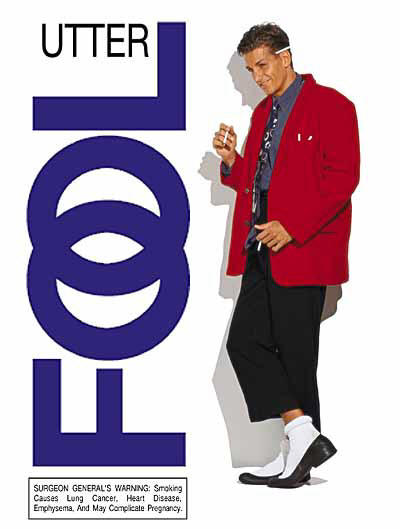 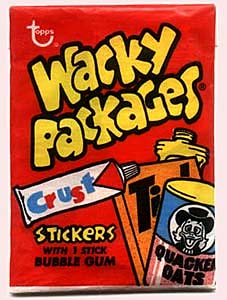