What You See: Film

Unless you’ve been on a film set, then you don’t know half of what goes on behind-the-scenes.
It literally takes hundreds, if not thousands, of people to make a film. (Just watch the credits of the next film you see.)

NEW: Compare and contrast images from the 2018 film “The Post”

How We (Pixar) Make  A Movie

Director Wes Anderson uses an American Express commercial to show you some of what is involved;
and Sprint did the same thing in their ad: What if Film Crews Ran The World;   also Capital One’s StuntWoman Ad;

How the Movies Market Themselves During Award Season 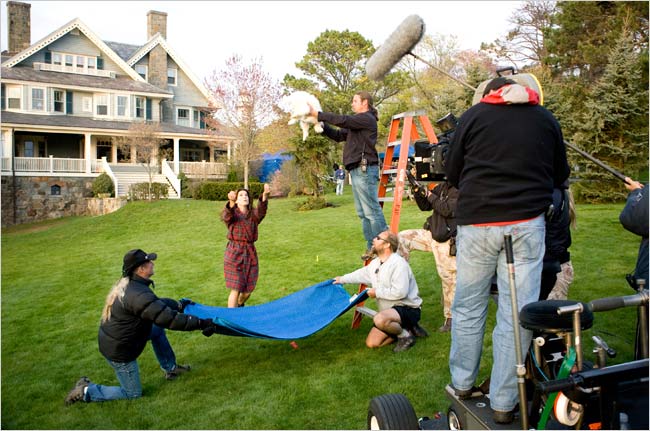 ACTION! This cedar-and-stone house near Boston was transformed to look as if it were in Alaska for the filming of “The Proposal,” starring Sandra Bullock, shown above with crew members.  (Source) One of the child actors on the set of “The Cat In The Hat” holds a clap board: used
to synchronize sound with the film in the camera. Publicity still from the making of “There Will Be Blood” 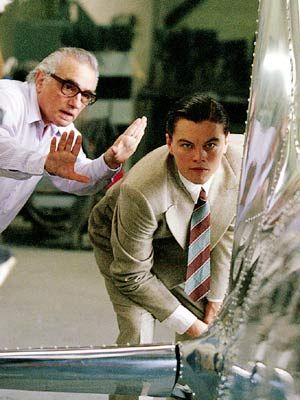 Explore the behind-the-scenes and making of these films: