Hundreds from across the U.S. and abroad convened to both teach AND learn more about media literacy. Throughout the four-day conference, I was repeatedly moved by the conferees’ and leaders’ strong mandate to spread and sustain media literacy education in every school of every locale in every state. And I was wowed by the numerous examples of fine-tuned scholarship that backed it all. I also vividly recall one leader, in particular…his inspiration was palpable…you just wanted to bottle it all up, take it home and…pay it forward, as they say! That leader, Frank Baker, had an effect on me.

This media literacy educator’s leadership was special in two ways: he was meticulous when it came to his homework, and he demonstrated a genuine enthusiasm for both the subject and his audience. A true ambassador of the cause, Frank also embodied this rare mix of ingredients: a good grasp of the academics, business savvy, street smarts….and a bit of showmanship, to boot! Looking around, I saw I wasn’t alone in paying attention; the audience was hanging on to his every word.

Harvesting Frank’s material was NOT difficult. You couldn’t help but appreciate that he had painstakingly simplified tons of material from a variety of sources, just for you; and he had an ability to artfully segue from important academic touch points to practical classroom applications of such. I thought, as I was looking at the faces in attendance, “If you weren’t sold on the facility of integrating media literacy into everyday education, well you’ve got to be sold, now.”

For me—then in the midst of getting a media literacy focused organization off the ground, and also just beginning my own foray into formal academic life—well, I knew, immediately, I needed to keep up with this guy…and I have!

It’s only a couple of years shy of ten, but I feel as if I’ve known Frank for decades. Since Baltimore, I’ve not only followed with interest Frank’s numerous media literacy-focused footprints in the public sector, but also, like many near and far, I continue to seek out his media literacy treatments of health literacy, journalism, political ads, visual literacy, production, film and state education standards… on his invaluable Media Literacy Clearinghouse web site. Because Frank treats his material with the rigor that the field and educators command, its content is always fresh, updated and easy to navigate…a resource that keeps on giving at a time when teachers, with already too much on their plates, welcome simplicity, easy-to use material and wonderfully rich classroom lesson plans.

It’s not a surprise, then, that this book, Media Literacy in the K-12 Classroom, Frank’s latest, has come to pass. While this book is simple to read and use, it is certainly not because it was simple to write and put together. It represents, I believe, many years of knowing, inside and out, how media literacy fits into the states’ standards; Frank’s quest to find out from teachers, themselves, what they need to successfully teach media literacy in their classrooms on an ongoing basis; and Frank’s sincere desire to help teachers plunge into media literacy education comfortably and with satisfactory outcomes.

I’m guessing Frank asked me to write this foreword because our organization has invited him to run teacher workshops during its Media Literacy Week…for the last five years, now. And during those five years, Frank’s emphasis has always been on state standards. He has consistently met the need of the teacher who asks, “HOW can I get my hands around media literacy in the classroom? I want to, but….” Each workshop Frank has given meets that need…..and that’s what Frank so adeptly does in this book.

As always, bringing clarity to these standards in a mass-media saturated world remains at the top of his agenda, for it is the standards that are the key connection to our teachers and what they have to deal with in the classroom, daily.

With Frank’s longtime history as media literacy’s leading purveyor of up-to-the-minute information on all fifty states’ standards, this book beckons educators to be accountable for complying with them; to correlate the standards with media literacy education; and to take the plunge into the waters of this necessary 21st century skills set.

No question, this book fills an education void by dealing directly with media literacy and its relationship to the states’ standards. And, it assists teachers in engaging their students to think critically about media’s myriad messages.

May you enjoy this book and look to media literacy education NOT as a flavor of the month immersion, but as a continuing odyssey that brings you meaningful engagements with your students….and great satisfaction from knowing that you have empowered them to use their brains when accessing, evaluating and creating media.

"Frank Baker may be the most media-literate educator in America." - John Norton, Editor of Middleweb's Of Particular Interest, 1/13/09 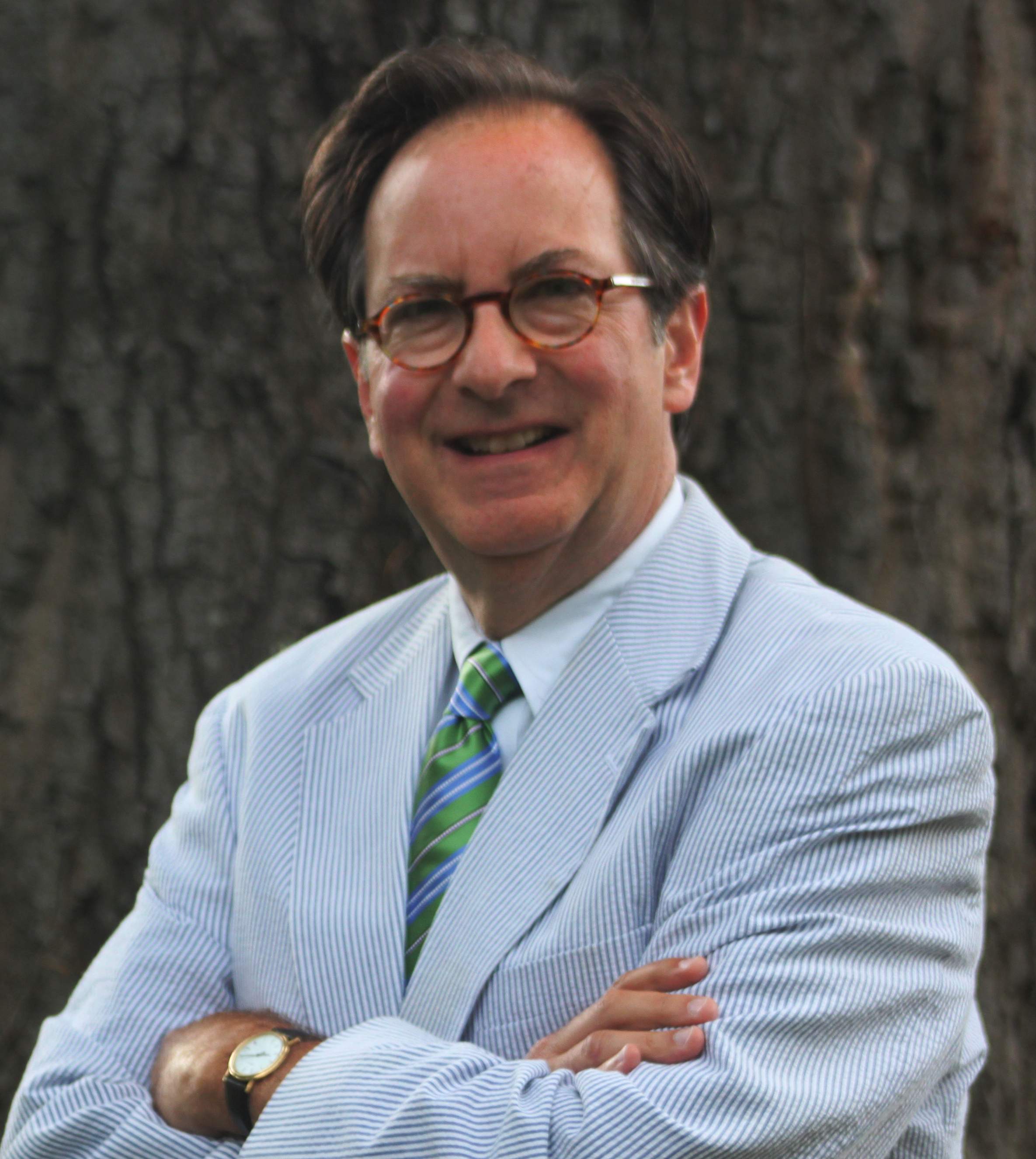 Get in touch with Frank
Frank’s Tweets
Tweets by @fbaker
Follow @ffbaker
Get in touch
Important Links
© Frank W. Baker. All Rights Reserved. Built by Creative Open.
Get In Touch With Frank